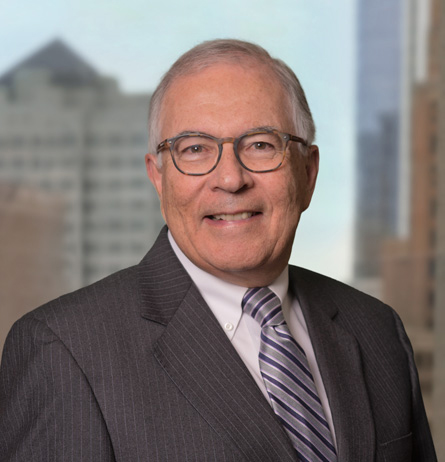 Hector de la Mora joined von Briesen as a Shareholder in 2015 from the firm of de la Mora and de la Mora. His practice focuses on the following areas:

Hector represents municipalities as an in house and special counsel. He also represents related subunits including Police and Fire Commissions, Boards of Appeal and Plan Commissions. For over 40 years, Hector represented the University of Wisconsin-Milwaukee campus as in-house legal counsel dealing with the gamut of institutional legal matters, ranging from the negotiation of revenue producing wireless antennae placement licensing contracts through will contest litigation to effectuate a bequest from a donor.

Hector has served as a court appointed mediator in litigation at the trial and appellate level in addition to being engaged to mediate matters to avoid litigation.

Hector is a past president of the Brookfield Chamber of Commerce and the League of Wisconsin Municipalities Attorneys Section. He previously served as a First Assistant District Attorney for Milwaukee County where he acquired the name of “Hector the protector” for his determined prosecutorial style.