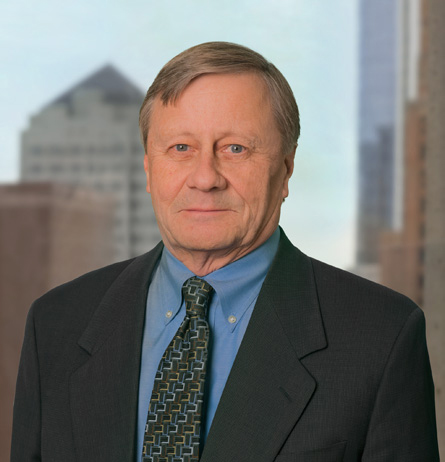 Terry Johnson is a Shareholder and Chair of the firm’s Professional Liability Section. Terry has tried hundreds of cases to a verdict in matters ranging from complex legal malpractice cases to major construction defect disputes to major personal injury actions. Examples include:

Terry has had an impact in the development of Wisconsin law through appellate work in a wide spectrum of areas. Examples of reported appellate decisions include:

Terry was asked to serve by the Chief Justice of the Wisconsin Supreme Court on the Office of Lawyer Regulation (“OLR”) Procedure Review Committee. The recommendations of that Committee were put in place in July of 2020, including participating in conducting a subsequent training program for OLR referees. 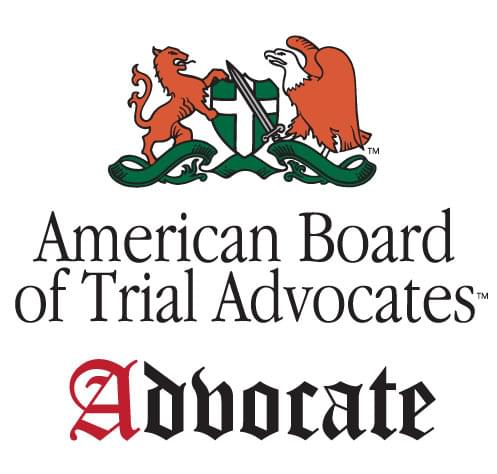