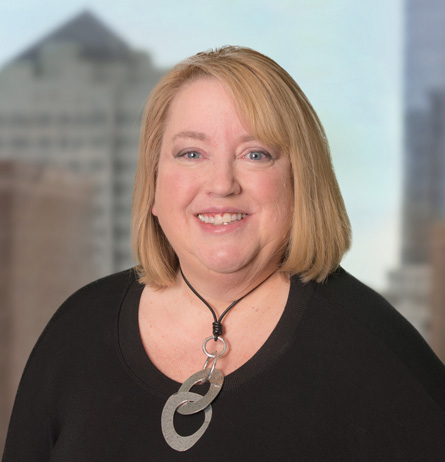 She has an extensive background in banking as a former Business Banker, Middle Market Commercial Banking Paralegal and Project Manager for compliance issues at three of the largest banks in Milwaukee. While at Chase Bank (formerly Bank One), Anne was a member of a national project team formed to create new versions of Middle Market commercial loan documents.

Anne is an active volunteer in the community for organizations that support women, including the Women’s Resource Center in Racine. Anne has previously done work at the Tenant’s Rights Clinic for Legal Action of Wisconsin and Law Day for the Milwaukee Bar Association. For several years, she was on the Gamma Phi Beta House Corporation Board in Madison.

Anne also dedicates her services to Milwaukee’s Polish community. Anne currently is the President of Polanki, Incorporated, the Polish women’s cultural club. In 2001, she received a “Women of Influence” award from the Milwaukee Business Journal for her “behind the scenes” volunteer work as food chairperson at Polish Fest, a position she held for five years. In 2009, Anne received an award from the Polish American Congress—Wisconsin Division for her contributions to the Polish community. She is also a member of Polish Heritage Alliance, Inc. and Polonia Sport Club. 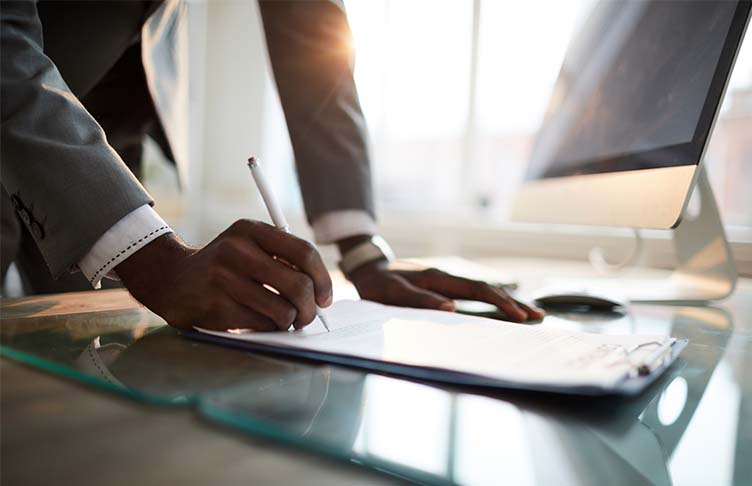 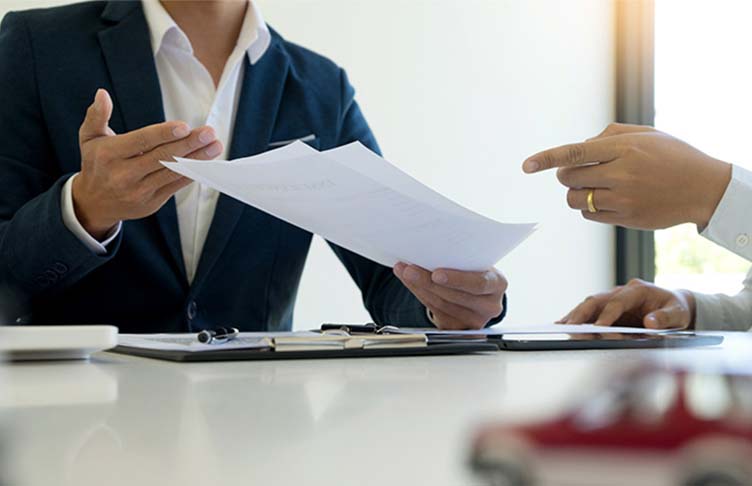 What Wisconsin Lenders Should Know About Construction Liens 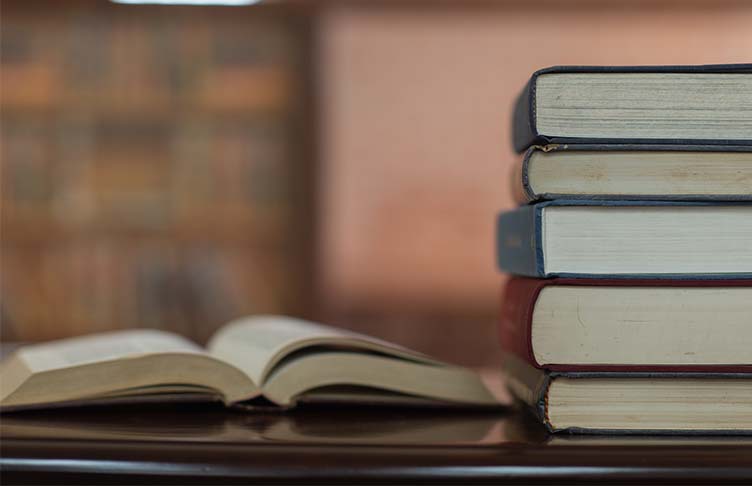 Deeds-in-Lieu of Foreclosure: Whether to Take an Assignment of the Developer's Agreement